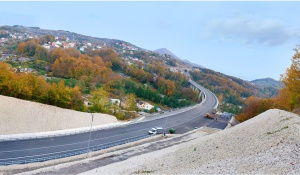 Stroyproekt joined the project in 2007 and carried out the Design revision.

Stroyproekt was the General Designer of Stage III Sochi By-Pass.