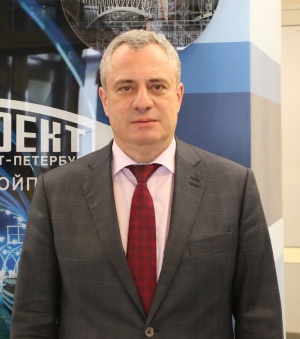 Dear Alexey!
The entire staff of the Engineering group "Stroyproekt" congratulates you with the remarkable date - the 55th anniversary!
You have formed and managed a powerful team of the Engineering group "Stroyproekt",  which today includes more than 1,500 professionals. Back in 1990, you "put on the wing," a small business, that became later the Institute and Engineering group. Owing  to your hard work and faith in success, today we can  say that Stroyproekt is a reliable, vigorously growing group of companies that are known and respected in the road sector and that, without exaggeration, it is the best design organization of the country.