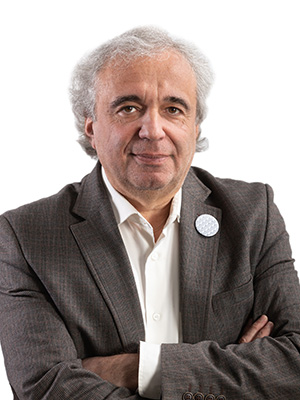 Mr. Zlotnikov is one of the co-founders of MP Stroyproekt in 1990 (now AO Institute Stroyproekt).

Since 2005 he has been Chief Engineer of the company.

Alexander Zlotnikov is an associated professor of the Faculty of Bridges and Tunnels at St. Petersburg State Architecture and Civil Engineering University, Honorary Academician of International Transport Academy.